Everything you need to know about your upcoming wine club allocation 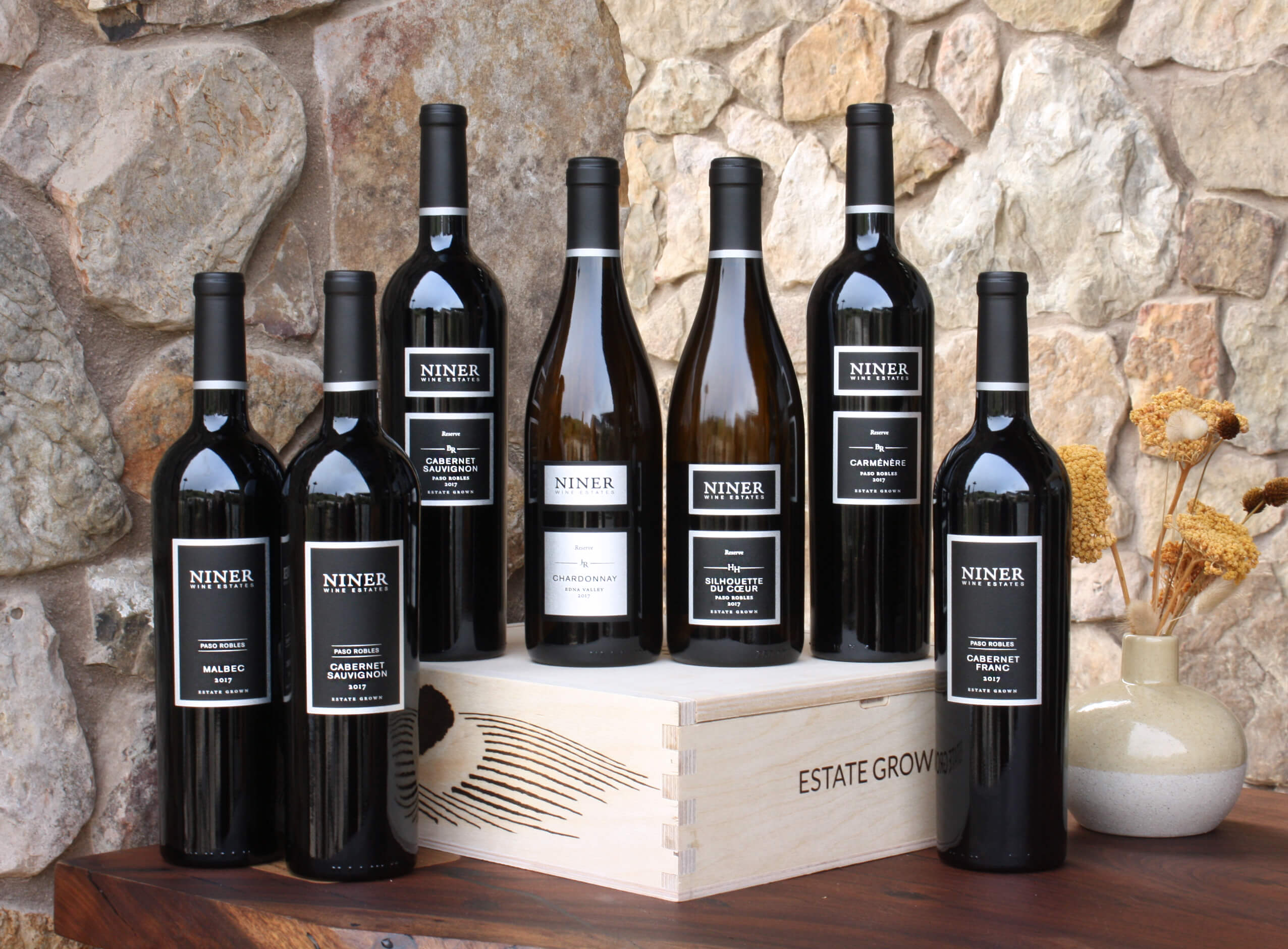 Your February Wine Club Allocation is almost here and we have some exciting wines coming your way soon! Click here to learn about the new releases and here to see which wines are coming in your shipment.

To change your shipping address or update your credit card click here and log in to your membership profile before January 27th. Don't forget, an adult signature is legally required upon delivery.

Do you want to add bottles to your shipment or switch to a different membership level for February? Let us know! Our team strives to answer all questions and respond to all inquiries within 24 hours, but due to the high volume of calls during wine club season, it may take up to 48 hours for us to respond. Please contact us at 805.226.4892 or at club9@ninerwine.com. 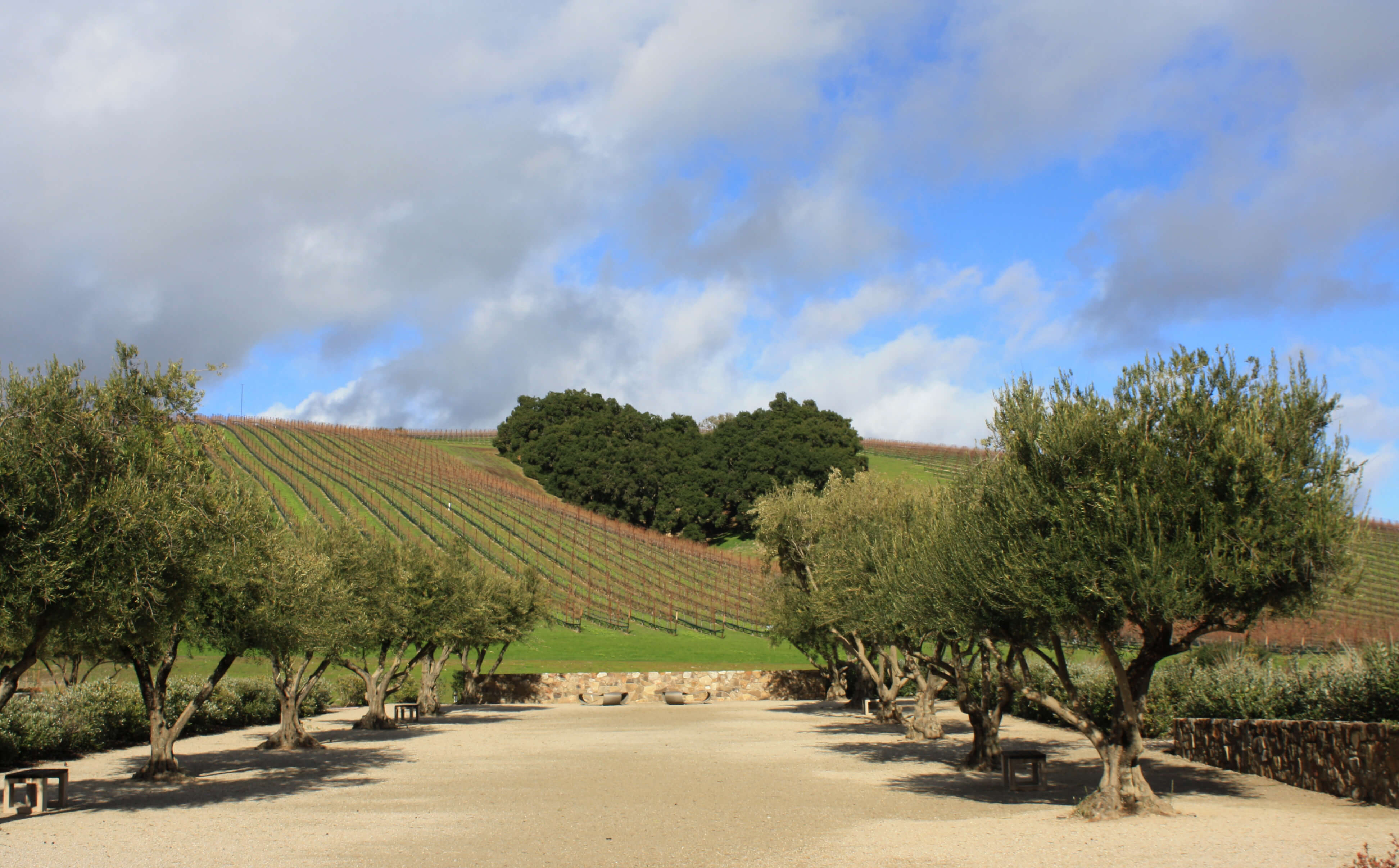 select wines from the list below by January 27th or choose to take the default shipment.

2015 Fog Catcher - $93.75
Library release, limit 2 per membership
Our 2015 Fog Catcher just received a 94 point score from Wine Enthusiast so to celebrate, we are releasing a small amount from our library, available only to Custom Case members.

2013 Reserve Sangiovese, Bootjack Ranch - $41.25
Library release, limit 2 per membership
Our 2013 Sangiovese is a great example of a well-aged wine. We've been storing this wine in our cellar and our Winemaking team was excited to release a limited number of bottles this February. This wine has softened tannins and lively acidity that would pair wonderfully with a variety of foods.

Click here to login and select your shipment wines by January 27th! If you wish to take the default shipment, all you need to do is confirm your credit card and contact information is correct. For step by step instructions on how to select your wines, click here. 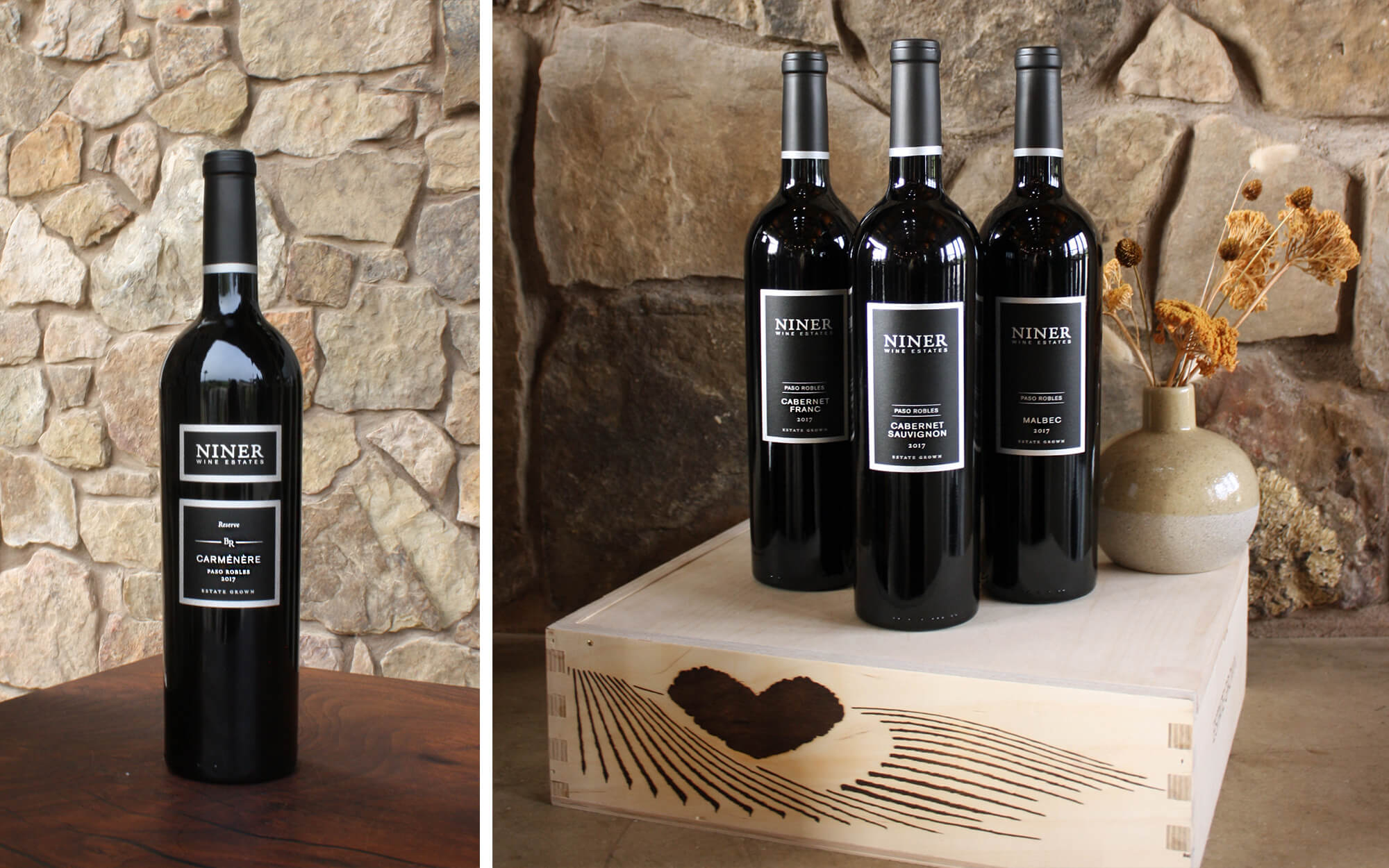 2017 Reserve Cabernet Sauvignon, Bootjack Ranch
85% Cabernet Sauvignon, 10% Petit Verdot, 5% carménère
This is our oldest estate vineyard and we have been farming Cabernet Sauvignon at this site for nearly 20 years. Over the last two decades, we’ve found that a hillside on the backside of the vineyard consistently produces an exceptionally expressive wine. In 2017, that hillside of Clone 15 Cabernet Sauvignon became the foundation for this Reserve wine. It captured our winemaking team’s interest from the beginning and was aged in carefully selected 50% new French Oak barrels. Small amounts of Petit Verdot and Carménèreadd more layers and depth.

2017 Reserve Carménère, Bootjack Ranch
97% Carménère, 3% Cabernet Sauvignon
Carménère is a long-lost Bordeaux grape that is rarely planted in California. It is notoriously tough to ripen and we often use it in blending, but in special years we release it as a standalone wine. This is only our third ever release, and with a blend of 97% Carménère and 3% Cabernet Sauvignon the grape’s personality shines through. It’s famed for spicy green flavors and aromatics: think bell pepper, oregano or serrano chili!

2017 Cabernet Sauvignon
92% cabernet sauvignon, 4% cabernet franc, 4% petit Verdot
At nearly fifty acres planted, we farm more Cabernet Sauvignon than any other grape. In 2017 we harvested a little earlier than normal (1-2 weeks) due to September heat, but found the grapes had deeper natural tannin and color than in 2016. We aged the wine nearly 28 months in 43% new French Oak barrels, and the result is a fully integrated Cabernet Sauvignon with dark fruit and cohesive, silky tannins.

2017 Cabernet Franc
82% Cabernet Franc, 18% Cabernet Sauvignon
We farm a single block of Cabernet Franc at Heart Hill Vineyard and the intense late season weather in 2017 led to diminished yields and rich, ripe fruit flavors. These qualities made it a wonderful candidate for a single varietal bottling. Cabernet Franc has long, persistent tannins that accented the plush fruit tones perfectly. 22 months of barrel aging further softened and integrated this wine making it a delight to drink young.

2017 Reserve Chardonnay
100% Chardonnay
This Chardonnay was crafted from the top eighteen barrels of the vintage. Our winemaker hand-selected each barrel to create a rich and luxurious wine. The Chardonnay grapes at Jespersen Ranch fared the extreme late season weather of 2017 well and were whole-cluster pressed and barrel fermented in 100% French Oak. Frequent lees stirring and aging 18 months in 50% new barrels added structure and elicited a creamy palate.

2017 Reserve Silhouette du Cœur
48% Marsanne, 32% Grenache Blanc, 20% Roussanne
Silhouette du Coeur is our white blend sourced exclusively from Heart Hill Vineyard. The name translates from French to "Outline of the Heart" and pays homage to the fact that our Roussanne, Grenache Blanc and Marsanne grow on three edges of the vineyard. 2017 is the first time we have made this blend with Marsanne as the biggest component. The finished wine is light, crisp and refreshing. 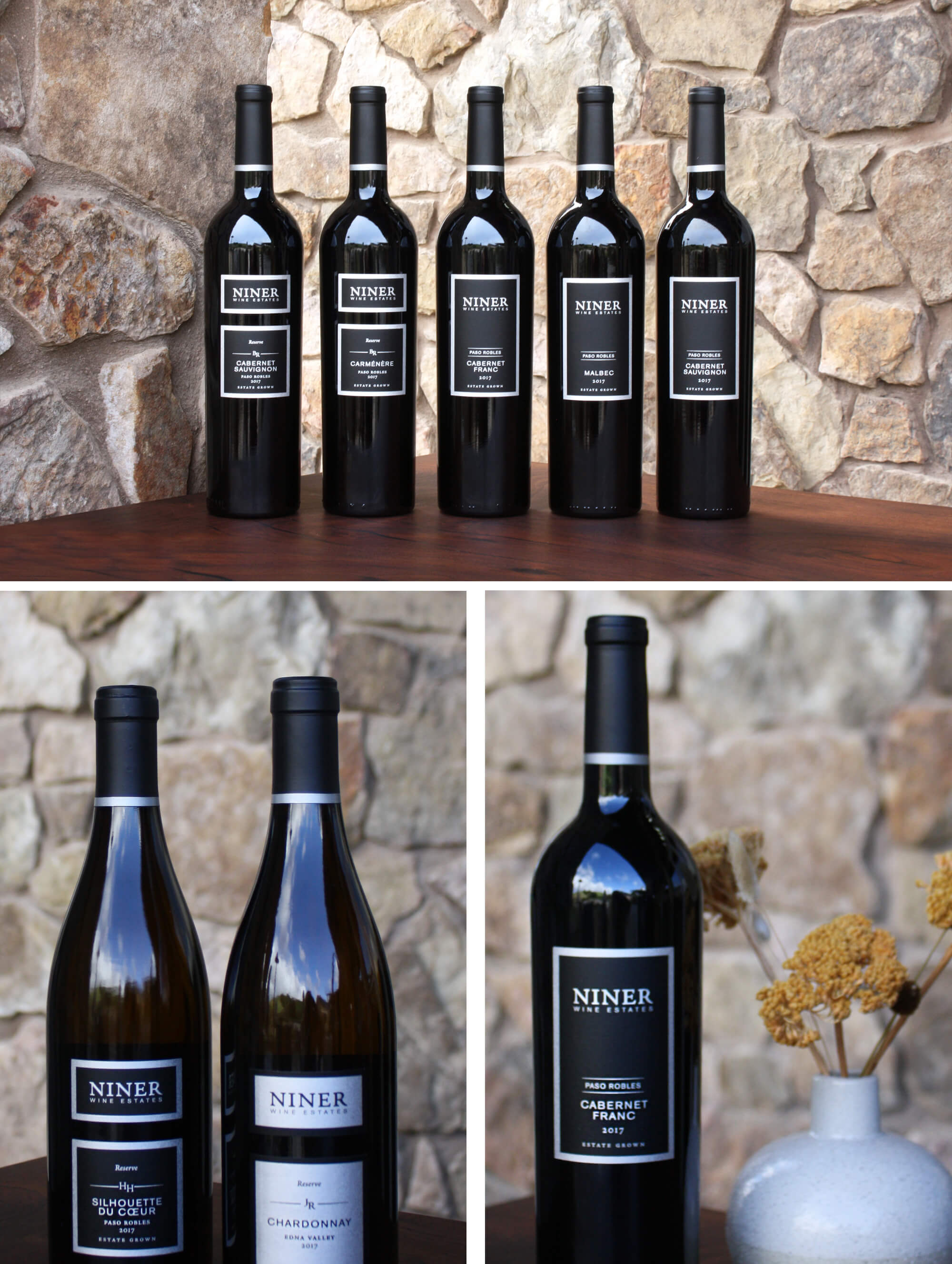